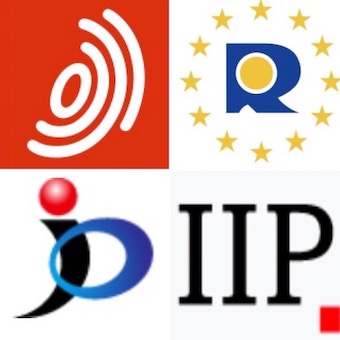 Are you thinking you can’t afford to hold intellectual properties (IP) because of the limited budget? I know some companies want to focus on generating revenues before acquiring IP such as patents and trademarks. However, I would like to show you some study findings here today.

The report’s key findings include:

A similar study was conducted in Japan. The Japan Patent Office (JPO) published a report on correlation between business performance and ownership of patents in March 2016, which JPO delegated to Institute of Intellectual Property (IIP).

The report found that, in the manufacturing industry, firms that own patents are 6.9% higher in revenue growth rate and 30% higher in profit growth rate than firms without patents.

It also found that there is a difference in the effect between large firms and SMEs:

It is not a causal link but there is a correlation between IP and business performance, both reports showed.

The challenge for SMEs would be to decide to file which IP with their limited resources. The filed IP must contribute to their business in some way. Otherwise, suffice it to say that the IP may become a debt that only requires to pay maintenance fees.

We are willing to help you develop business by maximizing the value of IP assets you have. Please feel free to contact us.