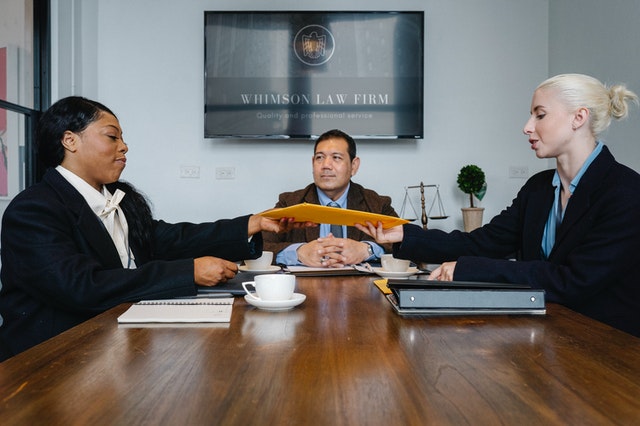 In June 2020, Kyoto University Distinguished Professor Tasuku Honjo filed a lawsuit against Ono Pharmaceutical. He demanded payment of approximately 26.2 billion yen over distributions from the Opdivo patents. After that, in September 2021, the court recommended a settlement to both sides with a proposal. Now, the parties are discussing it. For more information on the history of this dispute, please read the article below.

Perhaps it is because of the Japanese national character, but many Japanese people tend to avoid going to court to resolve disputes. Japanese courts are also more willing to settle cases by settlement. In fact, more than 30% of patent infringement lawsuits are settled by settlement (*1).

After the court hears the arguments of both parties, it will often disclose its mind and present a settlement offer. This gives the parties an opportunity to resolve the dispute quickly. Because they will know which side is more favorable. This is probably a good thing from the perspective of litigation economy.

However, if the case is settled by settlement, the court’s decision will not be shown to anyone other than the parties involved. For society, this means losing the opportunity to obtain decision-making criteria and materials for predicting the outcome of similar disputes that may arise.

In this Opdivo patent case, I am very curious to know if the terms and conditions once set in the contract could be changed later for the reasons that Honjo mentioned. Let’s see how it turns out.

It was reported that a settlement was reached today at the Osaka District Court. Reportedly, Ono will pay 5 billion yen to Honjo as a settlement and other payments, and donate 23 billion yen to Kyoto University fund to support young researchers. In the end, Ono was forced to pay 28 billion yen in a lawsuit that demanded payment of 26.2 billion yen.