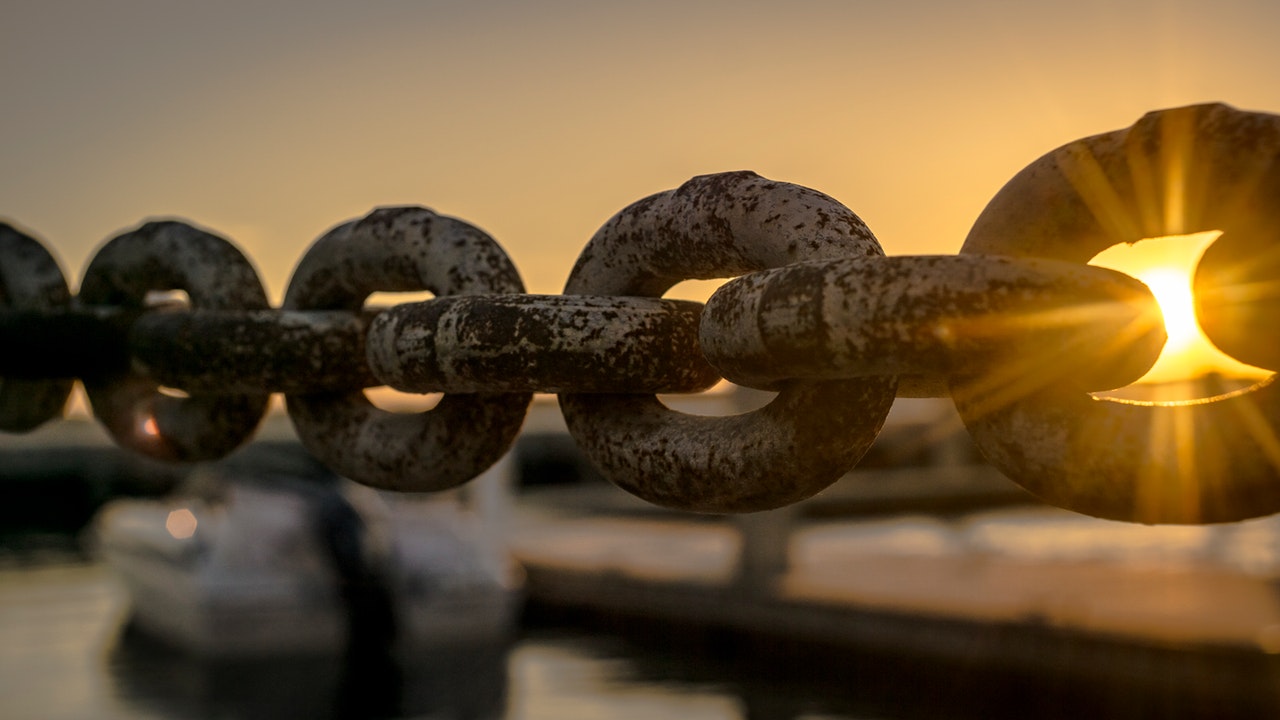 We previously reported that the Japanese government initiated a blockchain project for content management. Finally, the government has set up a budget to develop a blockchain-based content service platform. This platform allows for monetization of derivative works. It records the relationship between contributors of an original content and its derivative works. Also, it enables to distribute income […]

Ultraman, it’s one of Japan’s superheros like America’s Superman. A copyright holder of Ultraman, Tsuburaya Productions has been in dispute with Chinese production companies which produced and released a film featuring Ultraman in 2017. These Chinese companies now released another film featuring Ultraman. In response to this, Tsuburaya Productions made a statement on January 17 2019 […] Japan starts to study a blockchain system for contents management. The government is aiming to support Japanese contents business (e.g. game, character) by providing a system which realizes smooth copyrights handling by using smart contract and other functions based on blockchain technology. The Japanese government is reportedly planning to proceed to the validation phase in […]