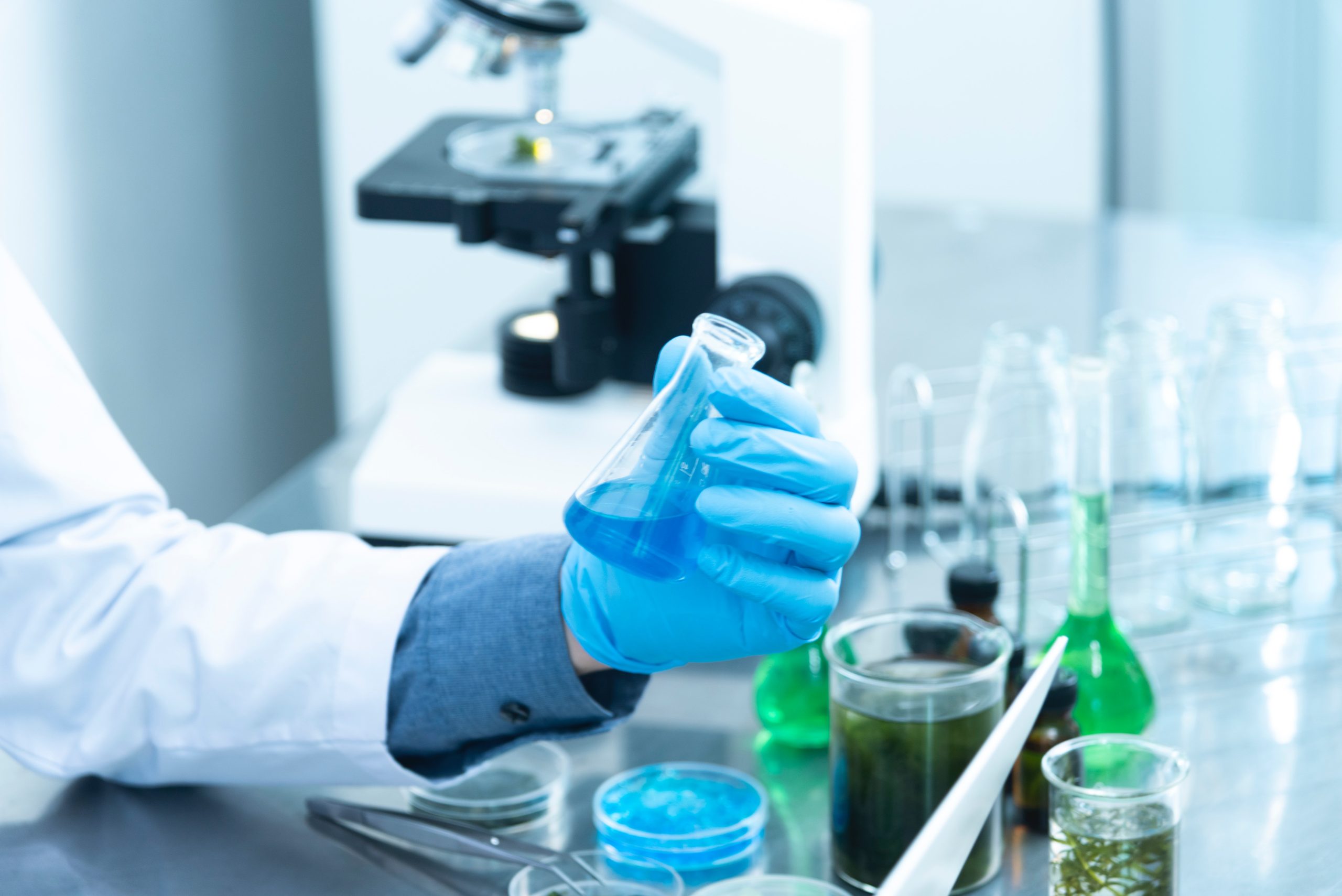 I was once involved in a government program to support regional projects that would make effective use of the intellectual properties of the universities in that region. We evaluated the business models and core technologies of the projects. Then, we often faced the problem that the patents on their core technologies are jointly owned by companies.

Japanese universities often decide to jointly own the patents in exchange for companies paying for research and patent applications. Joint ownership is an easy compromise for both parties, but it can lead to troublesome problems later on. This is because the Japanese Patent Law stipulates that no joint-owner may assign his/her share of the patent or grant a license to any third party without the consent of all the other joint-owners.

Therefore, when a university seeks to license a patent to another company, it is necessary to obtain the consent of the joint-owners of the patent. The company that is the joint-owner may not always agree. When there are many co-owners, the effort to do so can be even more arduous, and eventually, the university may have to give up.

The government considers this situation in which university patents are difficult to utilize to be problematic. In the “Intellectual Property Promotion Plan 2022” (*1) released in June, the government stated that it will establish rules that if a company does not use a joint-owned patent for a certain period of time without a valid reason, the university can license it to a third party on its own. The government is then likely to encourage companies and universities to enter into agreements based on these rules when they conduct joint research.

This could be a new risk for companies when collaborating with universities. This is because companies are required to monitor the implementation of patented technologies that are the result of collaborative research, and if they are not doing so, they are required to disclose justifiable reasons.

When such rules are created, companies might rather consider negotiating with universities for jointly-owned patents so that both parties are free to license them to others.