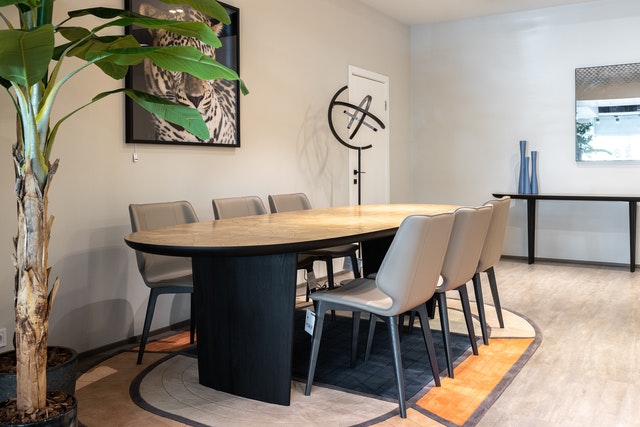 Disputes involving standard-essential patents (SEPs) have arisen in many countries around the world, and SEP disputes between different industries are expected to increase in the future. Therefore, the Japanese government (METI) has indicated the desirable actions to be taken by patent holders and implementers in SEP license negotiations (*1).

Previously (2018), the Japan Patent Office (JPO) published the “Guide to Licensing Negotiations involving Standard Essential Patents” (*2). The JPO’s guide was an objective summary of issues related to licensing negotiations based on domestic and foreign court cases, competition authorities’ decisions, and licensing practices, whereas the METI’s guidelines are explained to be a set of norms for good faith negotiations as Japan.

The guidelines include the following: