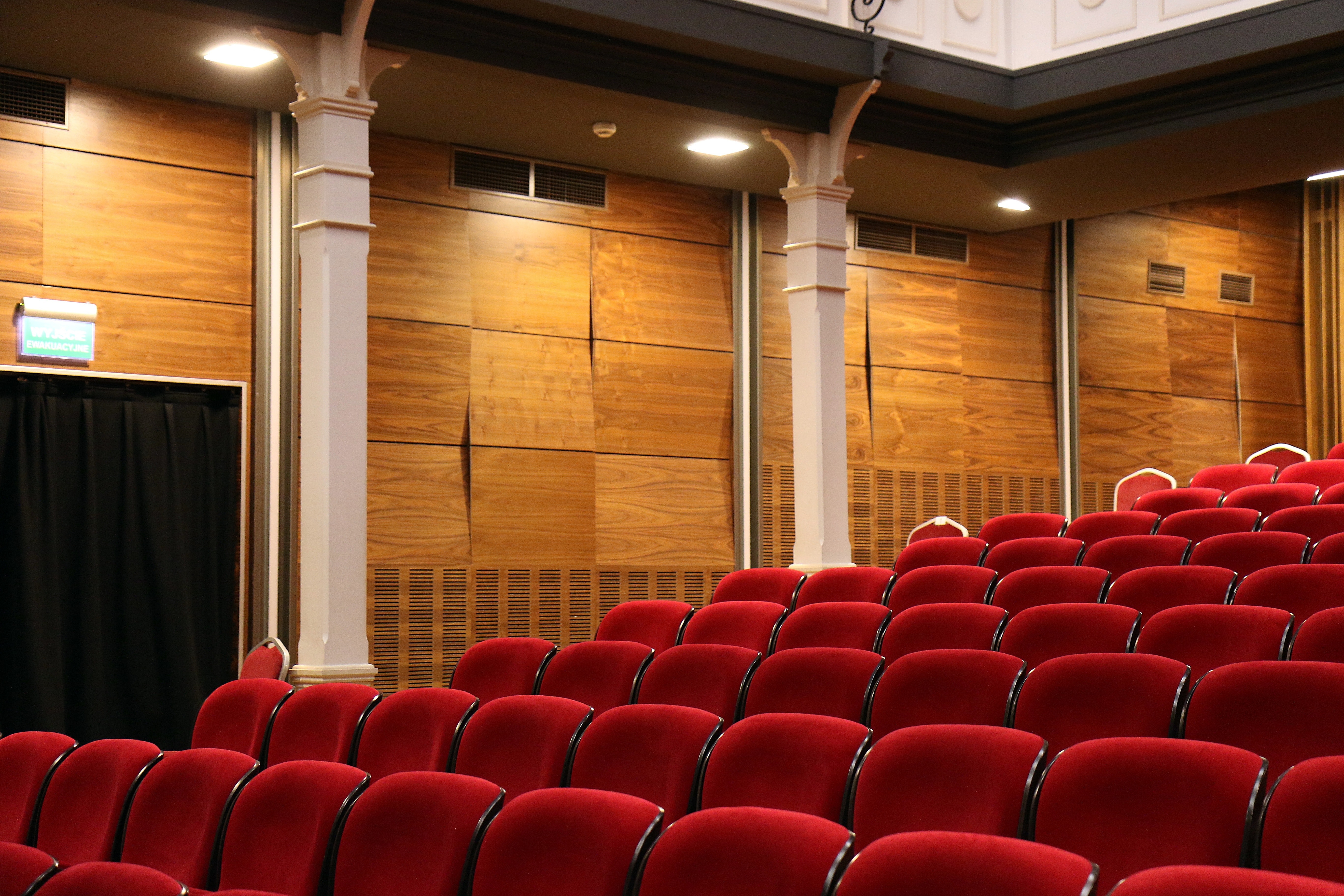 Japanese largest musical copyright administration society JASRAC reached an agreement with a movie theater group on September 6 2018 that, for foreign films which will be released from November 2018 to March 2021, JASRAC will collect 6-level of music royalty of JPY 150,000 (approx. USD 1,350) to JPY 300,000 (approx. USD 2,700) in accordance with the number of screens. Currently, JASRAC is collecting JPY 180,000 (approx. USD 1,600) per film work. Reportedly, JASRAC is calculating on increased revenue by 15% to 20% by this agreement. For Japanese films, JASRAC is collecting the royalty for each of the musics in accordance with the number of screens, which is different from the collection for foreign films even after this agreement. JASRAC will continue to negotiate with them for foreign films to change to the collection of the royalty for each of the musics.

There have been criticisms against JASRAC about the collection of royalties (e.g. collection from music classes which was previously reported.) and unfairness or uncertainness of the distribution of the collected royalties. Certainly, the current copyrights handling seems to be complicated and unclarity. So, we should improve the system in which artists can receive fair share. And I expect a blockchain-based solution that is a smart contract will solve this kind of problem. 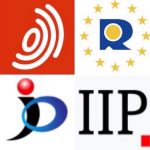 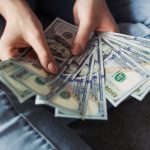 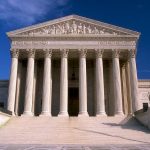 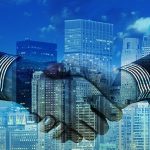 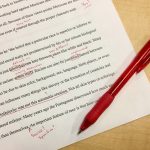 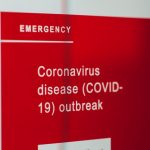 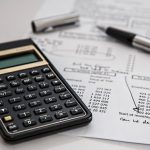 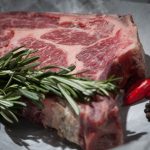 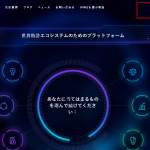