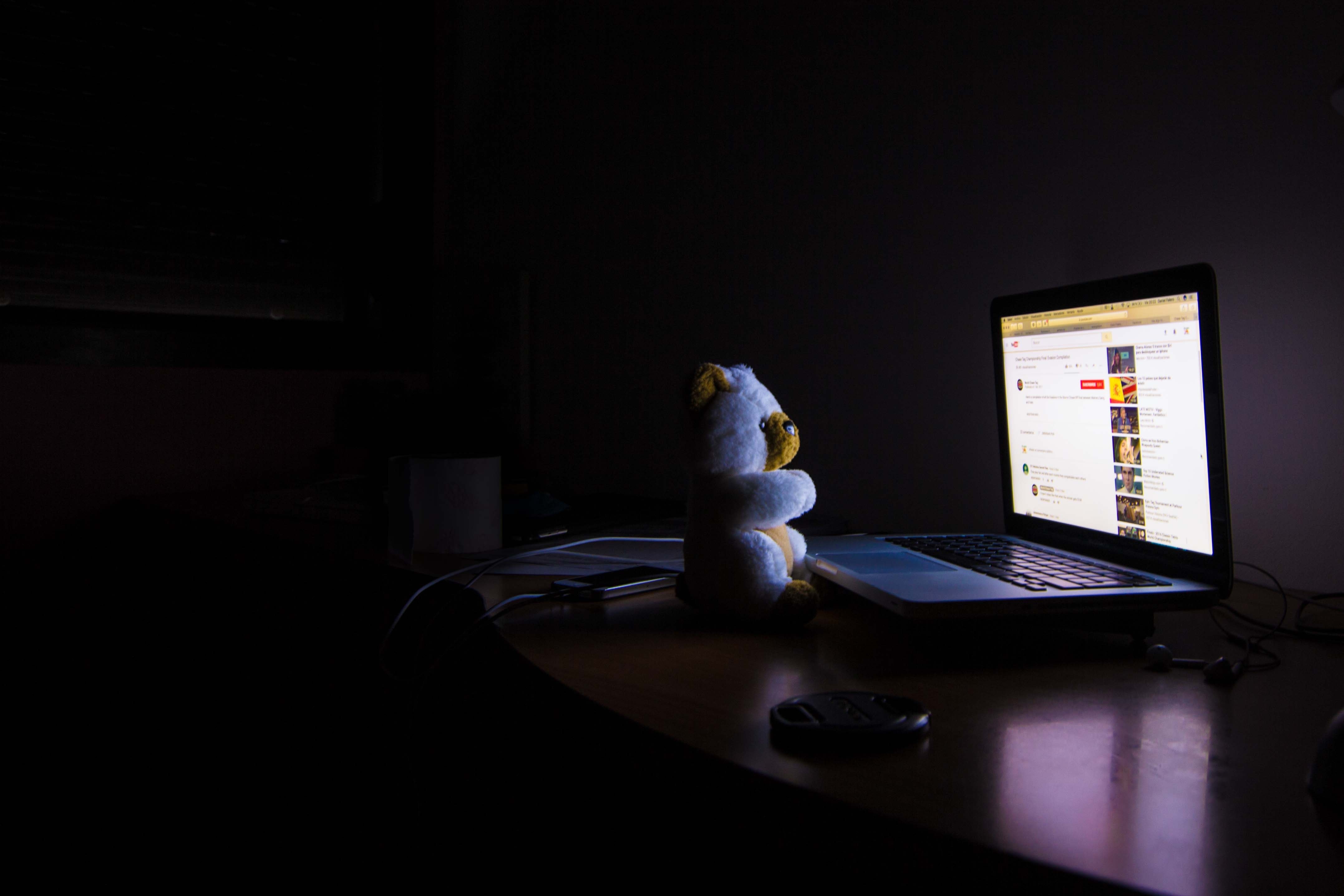 In order to solve this problem, the Japanese government tried to legislate piracy website blocking. However, the government had to give up the legislation for that (See here about this). Because it encountered strong opposition, considering infringement on the constitutionally guaranteed secrecy of communication.

Therefore, the government is going to implement an alternative measures to combat piracy. The report published on February 4 2019 and approved by the advisory committee on February 13 describes the planned amendment of the copyright law as follows: