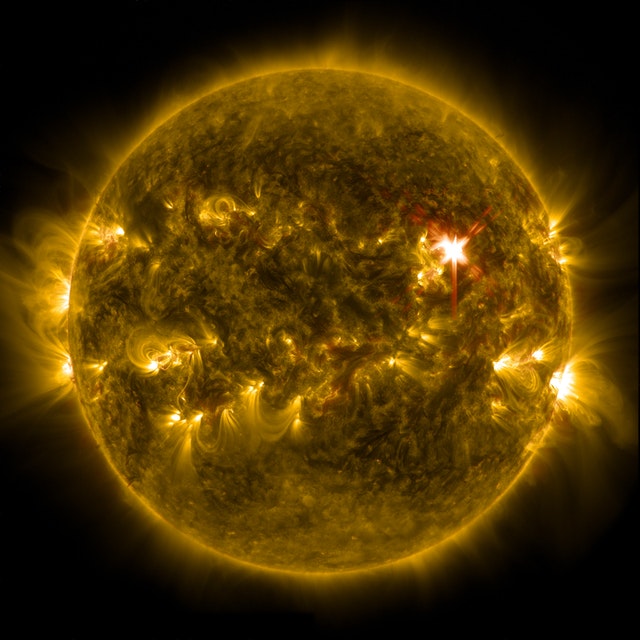 Super Typhoon Hagibis hit Japan on October 12. I was safe, but 21 riverbank failures were reported the next day. Japan was just hit by Typhoon Faxai in early September. Typhoon Faxai was said to be the most powerful typhoon on record which had ever landed Kanto region (Tokyo is included there). Some people have been still recovering from it.

Recent typhoons are very powerful. As projected in the 4th National Climate Assessment (NCA4), typhoon rainfall and intensity has been increasing. It is caused by increasing temperature of the sea surface from the effect of global warming.

I just recalled that Intellectual Ventures launched a project for Hurricane Suppression and invented and patented the Salter Sink technology, when I was working at IV.

I don’t know what became of this project. However, it is necessary to develop such disaster prevention technologies, as well as developing renewable energy technologies such as energy storing and cost reduction.

Reduction of use of fossil fuels by patent enforcement

While developing renewable energy technologies, it is necessary to reduce the use of fossil fuels. I believe every country know what to do, but they can’t go ahead with measures because they have to consider economic growth.

One reason may be that fossil fuels are cheaper. What if fossils fuels becomes more expensive.

Patent is a right which we can use to stop others from using patented technology or to demand license fee. So, we may be able to use patents against the companies that are reluctant to take necessary measures, so that we force them to cease their operation or demand expensive license fee, and lose the advantage of use of fossil fuels.

In this way, we may be able to use patents to guide the right direction of reducing the use of fossil fuels while promoting renewable energy. In the future, patents may become a good tool for activists.

Greta Thunberg made a sensational speech at UN Headquarters in New York on September 23 for the Climate Action Summit.

We need to think really seriously about this problem. We have to lose the ego like that it’s okay while I’m alive, and should take over the better world to the next generation.