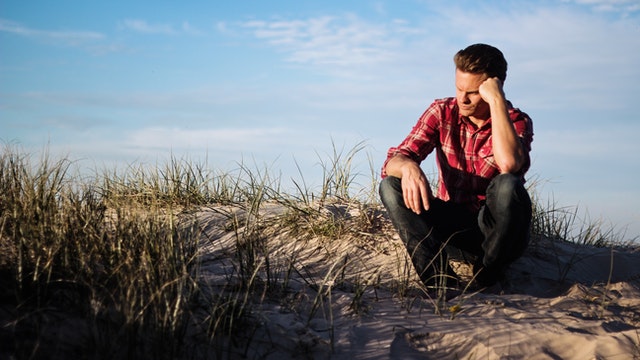 Why are your patents not selling?

Unfortunately, not just any patent can be monetized. In fact, there are many patents that are put up for sale, but no one wants to buy them.

So what kind of patents can you sell?

1. Patent infringed by some company

A patent with evidence of use (EoU) is easier to monetize than a patent without EoU. In addition, competitors of the infringing company may also be interested in acquiring the patent. This is because the competitor may be able to use the patent in case of a future dispute with that company.

2. Patent covering a technology that some company wants to use

The other type of patent is one that is used for technology transfer. In other words, it is a patent for a technology that some company would like to use. Your patented technology may solve a problem that some other company is having. Today, open innovation is becoming more and more popular. Instead of developing everything on your own, you may be able to accelerate your R&D by acquiring technologies that have already been developed by other companies and allocating your resources to other R&D. In other words, you are buying time.

Such companies may require documentation (experimental data, etc.) to prove that the technology is superior. However, even if the technology is excellent, it is often not adopted. This is because other conditions are also required, such as the cost of changing the existing production line when the technology is adopted.

Which approach do you think your company’s patent can be monetized with?

After reading this, you may feel that monetizing your patent is not as easy as you thought, but please do not hesitate to contact us.