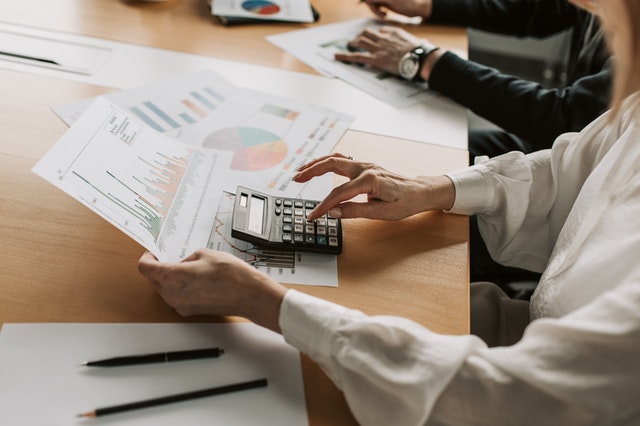 What price can you sell your patent for?

When selling a patent, how much should you offer as the asking price? You may offer whatever amount you want. Having said that, you might want to know the market price.

Asking Prices in the 2020 market

We can see that U.S. patents are priced higher than patents from other countries. Another data also shows that patents with EoU are sold for twice as much as those without it. The value of a patent also depends on the market and the ease of use of the patent, i.e. the litigation system.

Note that these are only the seller’s asking prices. The final price may often change through negotiations. In addition, the seller may suggest a rough price rather than a specific amount. For example, the price may be presented as “the lower of seven figures”.

Now that you know the approximate price traded in the market, how do you determine the specific amount? In general, there are three main ways to value a patent.

Using the above approaches, the asking price is determined. However, to tell you the truth, it is very difficult to calculate the right price of the patent. Because the value of the patent varies from buyer to buyer. For example, if your company is being sued by a company, you might be willing to buy the patent if it is enforceable against that company and the price is lower than the expected cost of the dispute.

Also, the value of a patent is unstable. The technology may be discontinued due to changes in technological trends. Furthermore, there is a risk that the patent will be invalidated. Patents are granted after examination by the Patent Office, but in practice, it is not possible to examine all prior art. Therefore, if prior art is found after the patent is granted, the patent will be invalidated. In that case, the value of the patent would be reduced to zero. I know this sounds terrible for the patent holder, but it is unavoidable under the current system.

Thus, it is not easy to determine the correct price for a patent, but the seller will decide and offer a certain asking price.