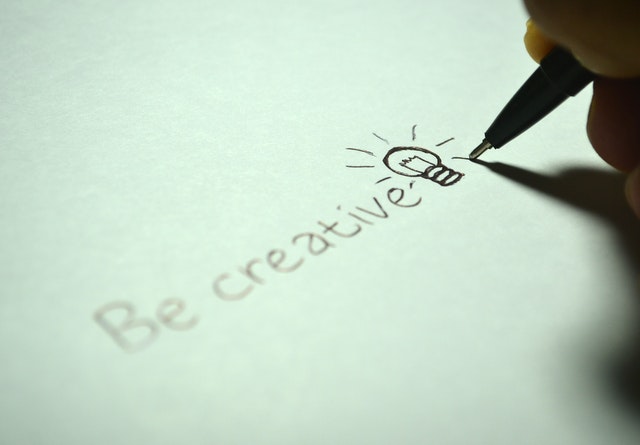 “Idea Capitalism” – This is the title of a book I recently read, authored by a Japanese cultural anthropologist Naoko Okawachi.

The author looks back at the history of capitalism from the perspective of changing frontiers. She says, now that capitalism has eaten up most of the traditional frontiers, the new frontier is found in the realm of ideas, and the inside of the minds of those who create ideas is the frontier for capitalism. And capital is being attracted to this new frontier.

I have been involved in this very area.

In my previous job, Intellectual Ventures’ Invention Development Fund, we built a network of researchers, engineers, and inventors around the world, identified valuable problems, solicited ideas to solve those problems, purchased the best ideas, patented and licensed them to companies. It was truly investing in ideas or brains.

A patent is a medium for trading ideas, especially technical ideas. It is only because the idea is protected by a patent that it is worth buying.

Governments and businesses must understand and act on this trend. We need to provide an environment where individuals who create great ideas are respected and can flourish. We also need to build a system where great ideas can be traded around the world.

For the system, I’m expecting the IPwe platform. IPwe is developing with IBM a global patent transaction platform using the exponential technologies of AI, blockchain, and smart contracts.

Hoping that such a day will come, we will continue to support companies with great ideas.