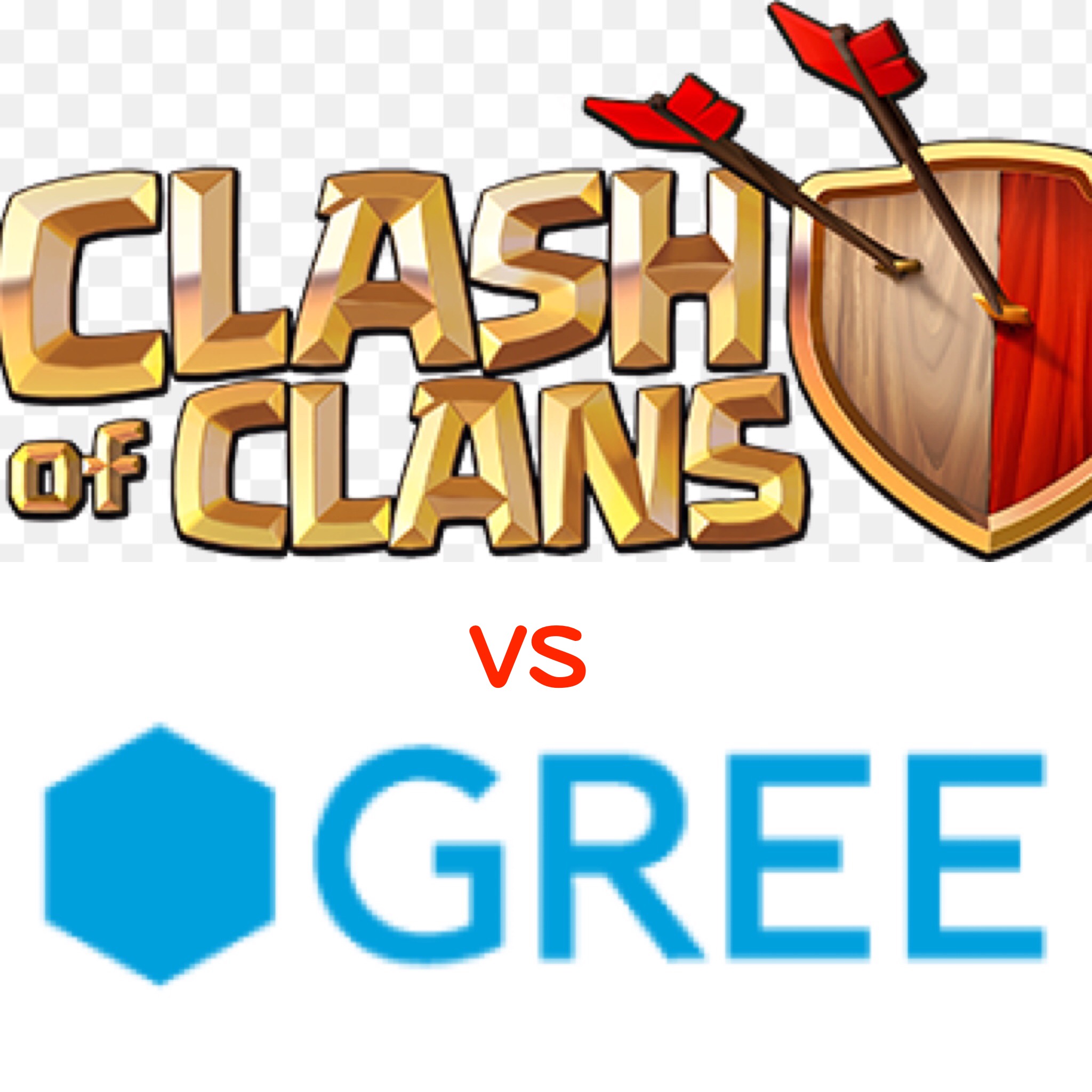 On September 6 2018, Tokyo District Court dismissed the GREE’s claim against Supercell in a patent infringement case, which was previously reported here. GREE demanded JPY 100 million (approx. USD 909,000) in damages from Supercell for the patent infringement by the layout editor of  “Clash of Clans”.

In this case, the interpretation of “the whole game space … chosen by player” in Claim 6 and 8 of the subject patent (JP 5952947) became an issue, especially from the viewpoint of how a player chooses the whole game space. The judge examined the description of the specification and the response to an office action, and concluded that the player chooses a certain range of the game space, considering no other options described or suggested in the specification or the response. The judge ruled that the layout editor does not infringe the GREE’s patent, because there is no facility or action taken by a player to choose a certain range of the game space.

In order to obtain a patent, applicants tend to behave so that the patent claim is interpreted limitedly in an examination. As a result, it’s not uncommon to see that patent owners have trouble enforcing the patents. A lesson learned from this case is that it’s important for inventors to present various embodiments, working with patent attorneys or patent agents, in order to obtain stronger patents.