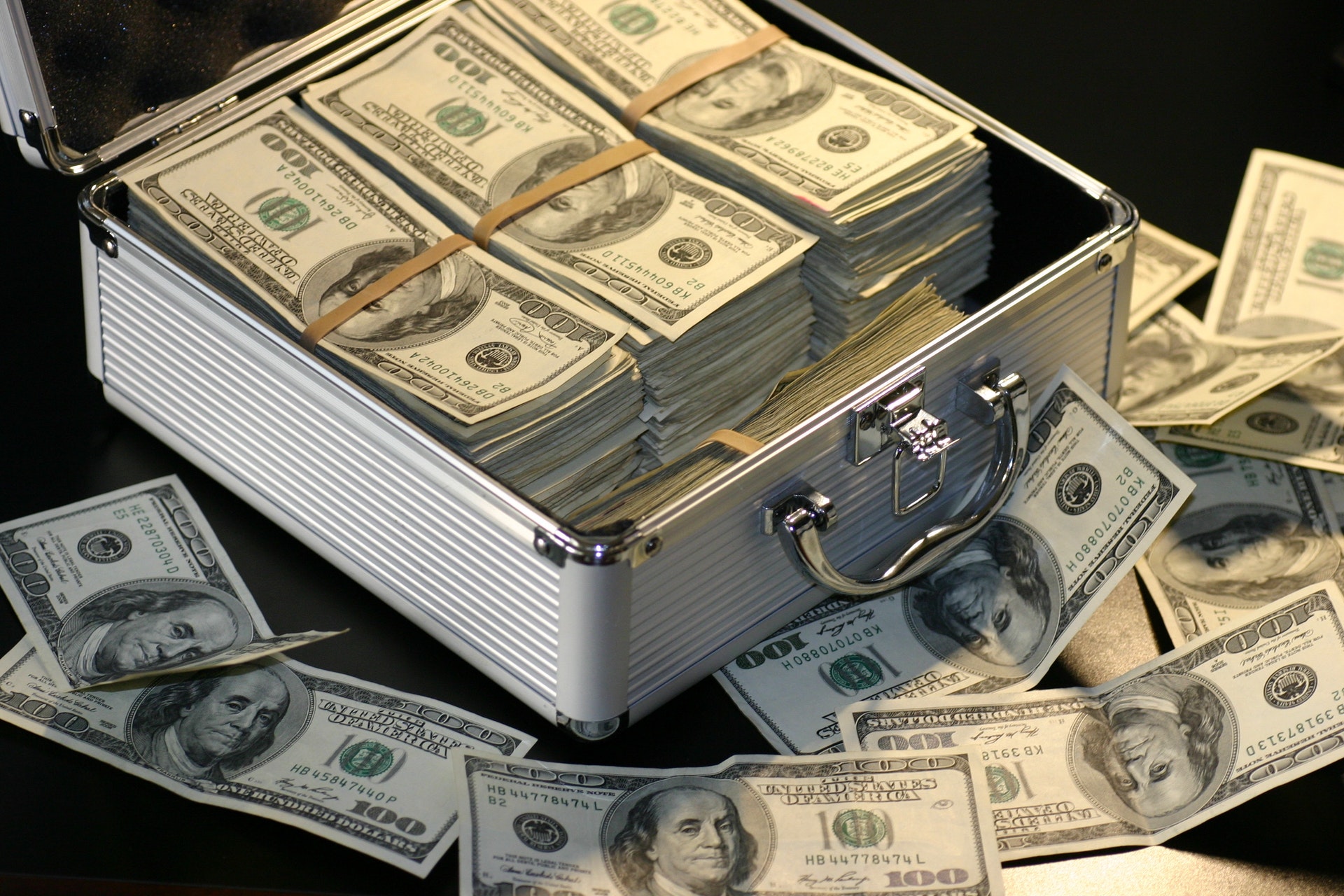 Japanese scientist Tasuku Honjo, a winner of the Nobel Prize in physiology or medicine in 2018, is fighting over patent royalty rate against Ono Pharmaceutical, a Japanese pharmaceutical company.

Reportedly, in 2006, Honjo and Ono entered a license agreement for the patents on PD-1 which was applied to the cancer drug Opdivo (nivolumab). However, in 2011 when Opdivo was along in development, Honjo requested the raise of royalty rate. The negotiation has not proceeded as he expected. So, finally on April 10 2019, Honjo took the step of publishing the background and the outline of the agreement to gain the support of public.

The agreement specifies that Ono has the exclusive right to use the joint patents between Honjo and Ono, and Ono pays a certain of royalties to Honjo. Ono has paid the cumulative amount JPY 2.6 billion (about USD 23.6 million). However, dissatisfied Honjo has not received it and deposited the entire amount with the Legal Affairs Bureau.

Why you should be careful to make your invention joint ownership?

Who should be blamed?

The outline of Honjo’s argument claim is as follows:

It is Kyoto University and its licensing organization that are to blame, rather than Ono, in this case. They were in a position to help Honjo negotiate and execute the license agreement with Ono.

Ono made tens-of-billion-of-yen investment in the development of Opdivo when its annual sales was about 100 billion yen. Ono took a big risk. There should have been many projects that were not successful. They need to earn back their investment. If companies are practically forced to change the signed agreement for such reasons above, they may have some anxiety about entering an agreement with Japanese universities.

Honjo established a fund for junior researchers after he received the Nobel Prize. He says he wants to give part of the royalty from Ono to the fund. So, Ono may eventually try to solve this problem by contributing to the fund, considering their reputational risk.

A lesson learned from this case is: What you should have is a good advisor.

[UPDATE] On May 22 2019, Ono published made the comment on this problem. As expected, Ono didn’t change their position, and they are attempting to solve this problem through a donation to Kyoto University.