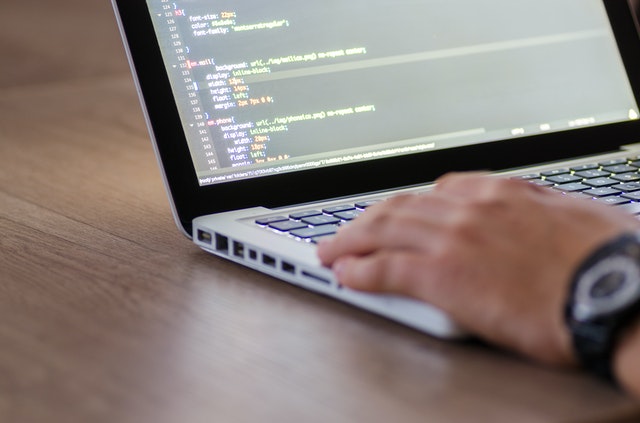 Algorithms are running everywhere in our lives.

When Amazon recommends goods based on my purchase history, it won’t cause much of a problem. However, when it comes to personal credit score or store rating, it can have serious consequences depending on the score.

In May of last year, a chain of Korean restaurants filed a suit in Tokyo District Court against a company operating a restaurant information site. This is because the operator changed the algorithm for rating restaurants, which caused the chain’s ratings to drop and sales to plummet. The restaurant chain argued that this was a violation of the Anti-Monopoly Act that unfairly discriminated against the chain.

It was recently reported that the Fair Trade Commission submitted its opinion on this case to the court. Reportedly, the opinion suggested that unilateral changes in the algorithm used to calculate the evaluation scores could violate the Anti-Monopoly Law if the ratings of certain stores were to drop significantly.

The FTC seems to be investigating in the direction that they may be in violation of the Anti-Monopoly Law. However, in this case, I don’t think that the operator intentionally changed its algorithm to target this chain restaurant. I’m wondering if we should be responsible for all those affected by the algorithm change. It may be necessary to disclose and explain the algorithm, though.

The court decision will be handed down in the spring of 2022. Stay tuned.