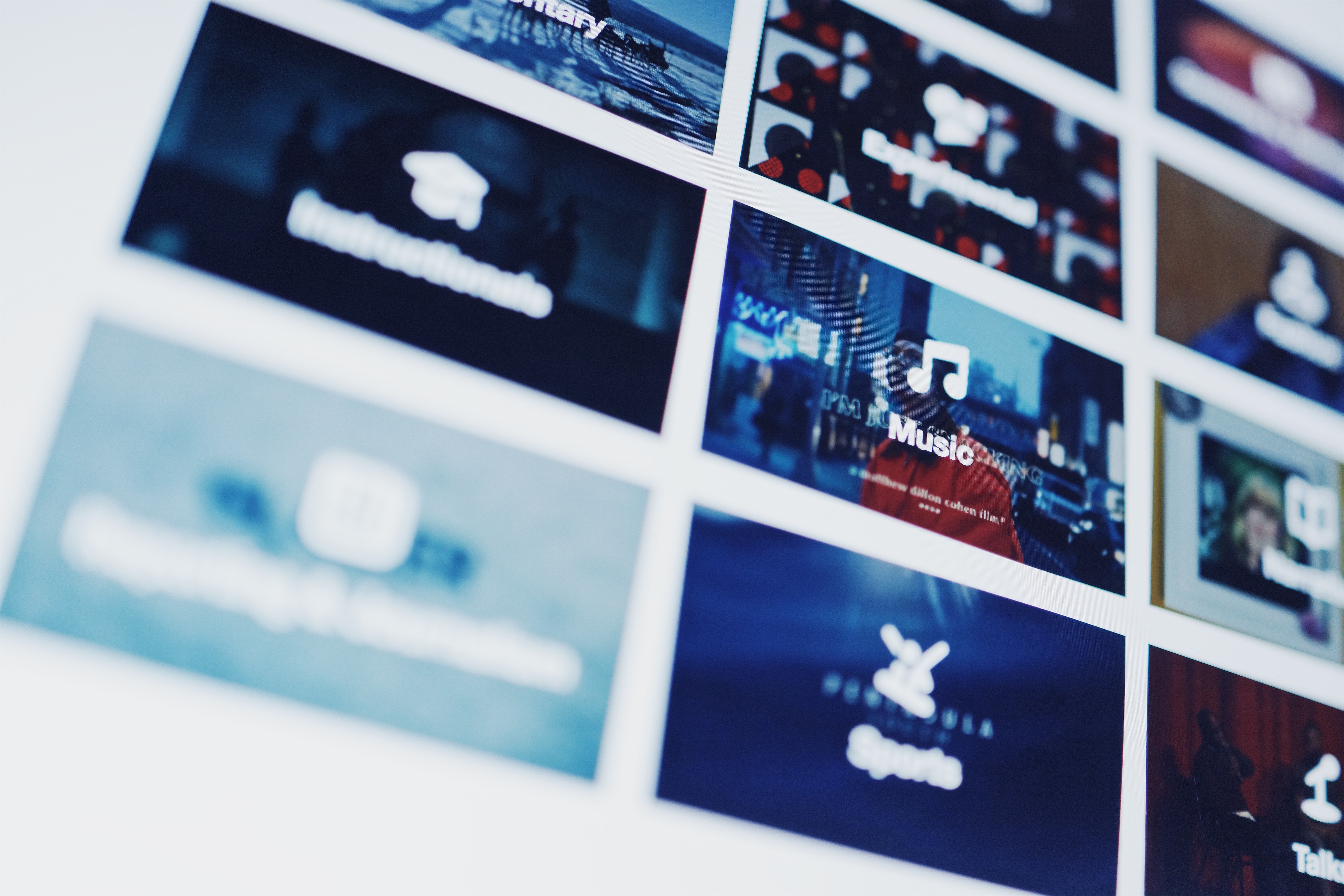 Piracy website blocking has been one of the most controversial topics in Japan. In April 2018, the government decided on a policy to legislate for piracy website blocking by Internet providers, to combat piracy websites with copyright infringing content of manga, animation etc. However, it has been strongly opposed by lawyers and academics out of fear that it is likely to infringe on the constitutionally guaranteed secrecy of communication. Accordingly, the government 報道によれば、 has decided to postpone the legislation, and instead it is considering alternative measures – e.g. regulating leech sites which guide users to piracy sites. It is rare (at least in the intellectual property field) that the government has to change its policy by meeting with strong objections at its advisory committee.

By the way, I have found an 「日本の知的財産訴訟制度の見直しに関する議論の最新情報」 on IPPro Magazine which reports that Google removed more than 3 billion URLs from its search engine for infringing copyright in 2018, while it also disapproved more than 10 million advertisements that were suspected of copyright infringement or linked to infringing sites. A website which is not found by search engines or not linked from anywhere seems not to exist on the Net. Google can control this. That’s great power. Remember, with great power comes great responsibility.