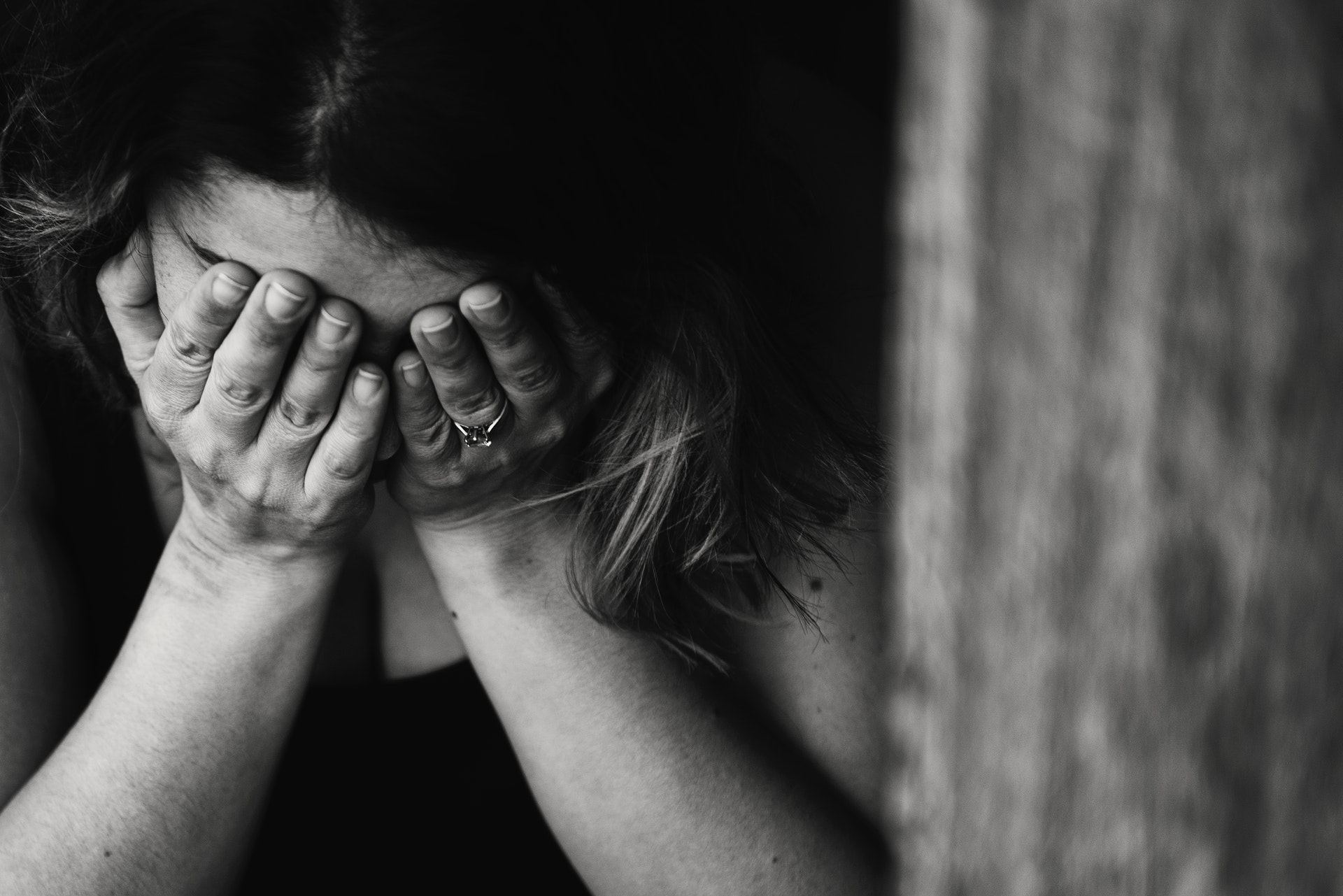 Japan fails to amend copyright law against piracy yet again

On March 13 2019, the Japanese government reportedly gave up submitting an amendment of copyright law to the Diet. (Please read “Japan to amend copyright law to combat piracy” for the proposed amendment.) It was specifically for anti-piracy, but it generated strong public reaction to the expansion of punishment against downloading of pirated copies. It is very rare for the government to stop the submission at this stage. In fact, content creators, such as The Japan Cartoonists Association, also have expressed concern about the proposed amendment. For whom was the anti-piracy measures?

The problem is that the consensus-building process was not appropriate in this case. The government just paid attention to the interest of publishing companies, but not enough to that of creators. We have seen the similar situation in the process for the amendment of the patent law. It was a crack in the relationship between industry and the government. (Please read “Slowly changing Japan’s IP dispute resolution system” on this.) Apparently, there is a problem in the government’s policy-making process.

The bad news for this is that it will delay the relief of copyright holders who have been affected by piracy. On the other hand, the good news is that when the government tried to do something problematic, the people could stop it.