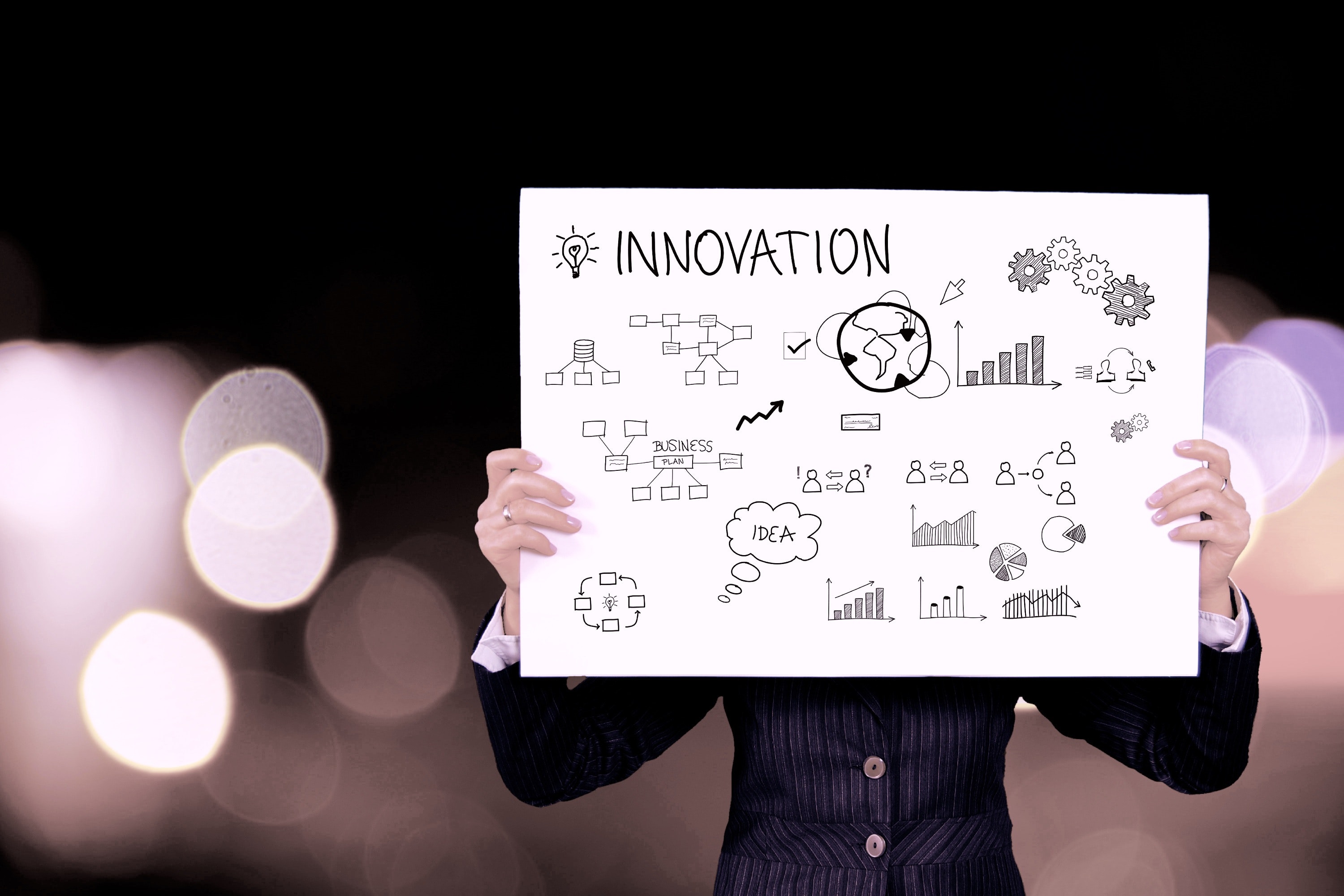 A Japanese local government Kawasaki-city, which plays an active role in patent licensing between large companies and SMEs as presented こちらをご覧ください。, has set out on a new endeavor. Kawasaki-city invites creators to an IP business matching event to ask them to propose applications of patented technologies of participant large companies. For this, Kawasaki-city works with an agent company CREEK & RIVER to ask dispatch of the creators. Here is a プレスリリース (in Japanese) for this project, published by CREEK & RIVER.